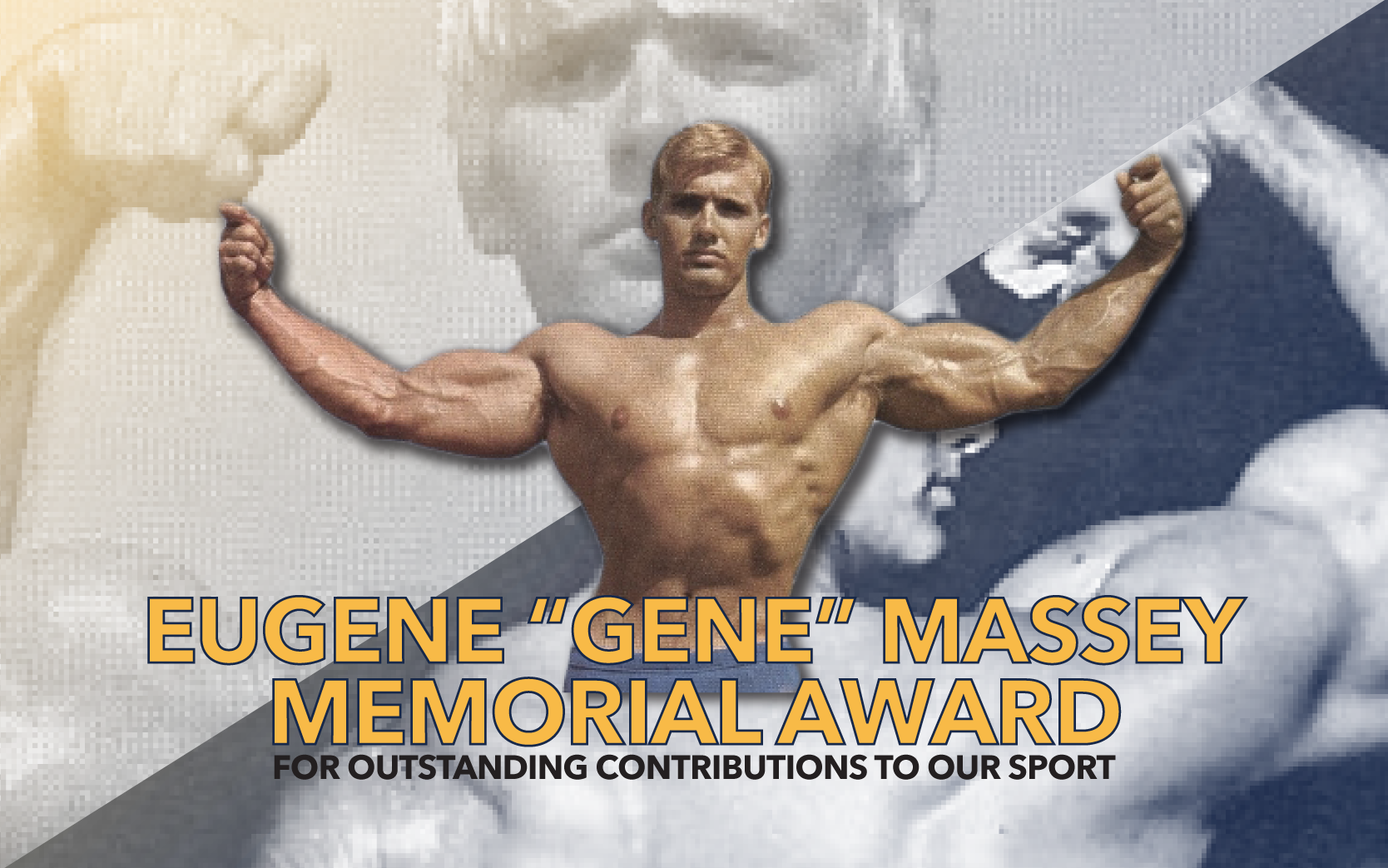 The Gene Massey Memorial Award was originated at the first NPC Southern States to honor the memory of Eugene “Gene” Massey. Gene was one of Florida’s top and most influential bodybuilder. In his 10 years of competition, he won over 40 top titles including the Florida State (’69), the Mr. Southern States (’72), the Eastern America (’75) and was runner-up at the Mr. World (’70). Gene was unfortunately killed in a private aircraft accident in 1975 while on the way to compete in Louisiana.

In addition to being Florida’s #1 bodybuilder and being ranked top 10 in the country, Gene ran the first hardcore gym in Hollywood, FL as well as a popular health food store. He promoted contests and was involved in the governing association of the sport. Gene inspired hundreds to become involved in the sport and helped anyone who was interested.

The Gene Massey Memorial Award was created to honor this giant figure and pay tribute to his many accomplishments. The award is presented each year at the NPC Southern States to the person who best personifies Gene’s contributions to our sport.

See the bottom of this page for more information about Gene. 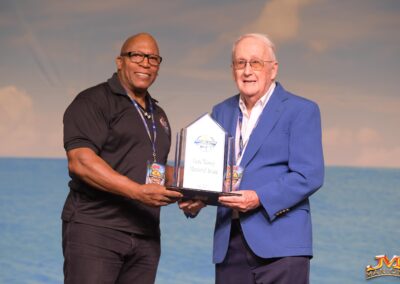 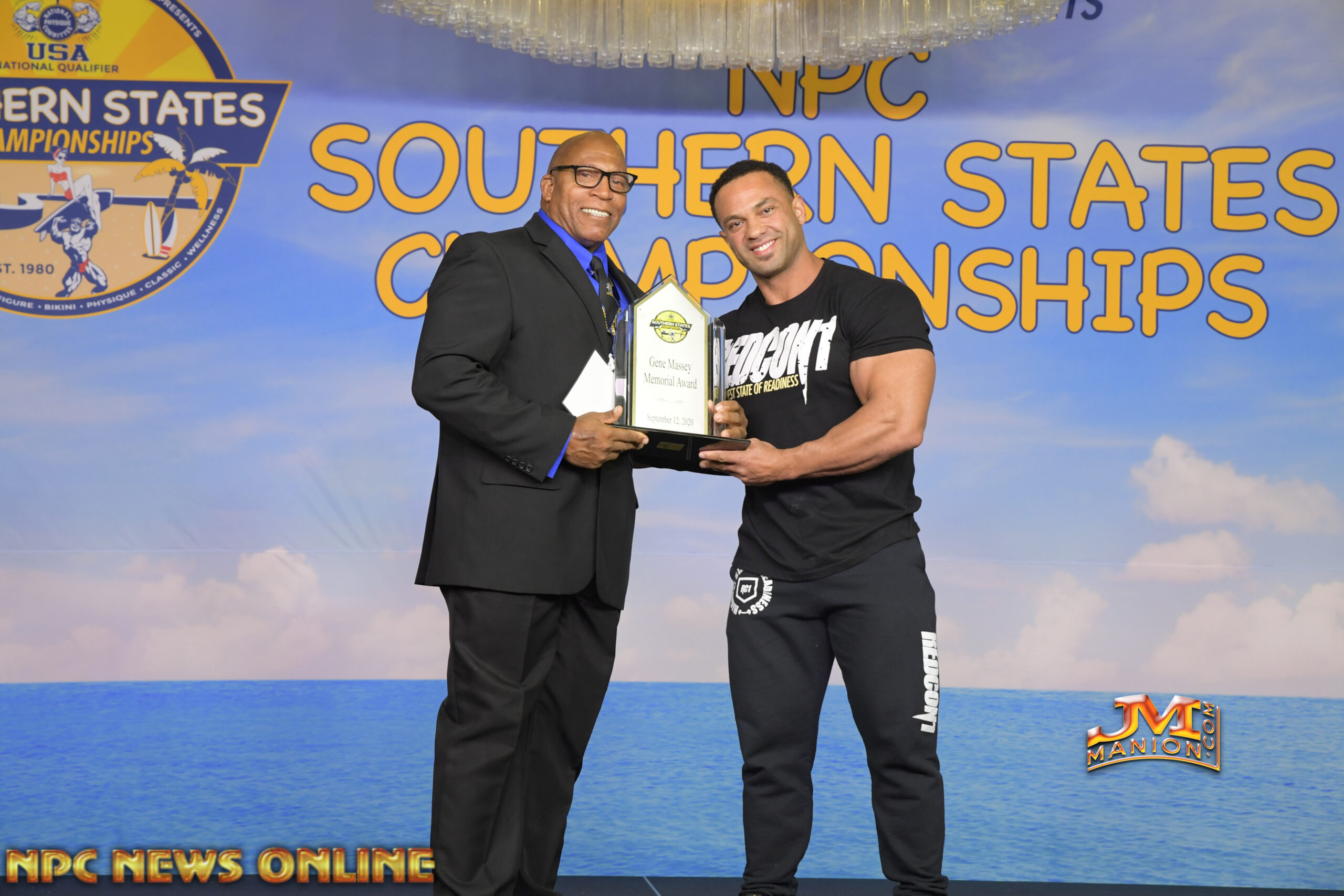 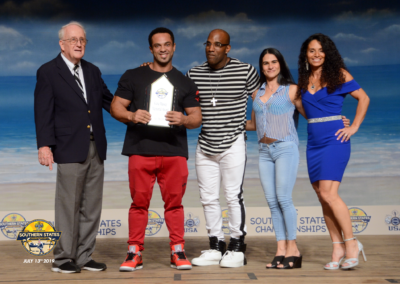 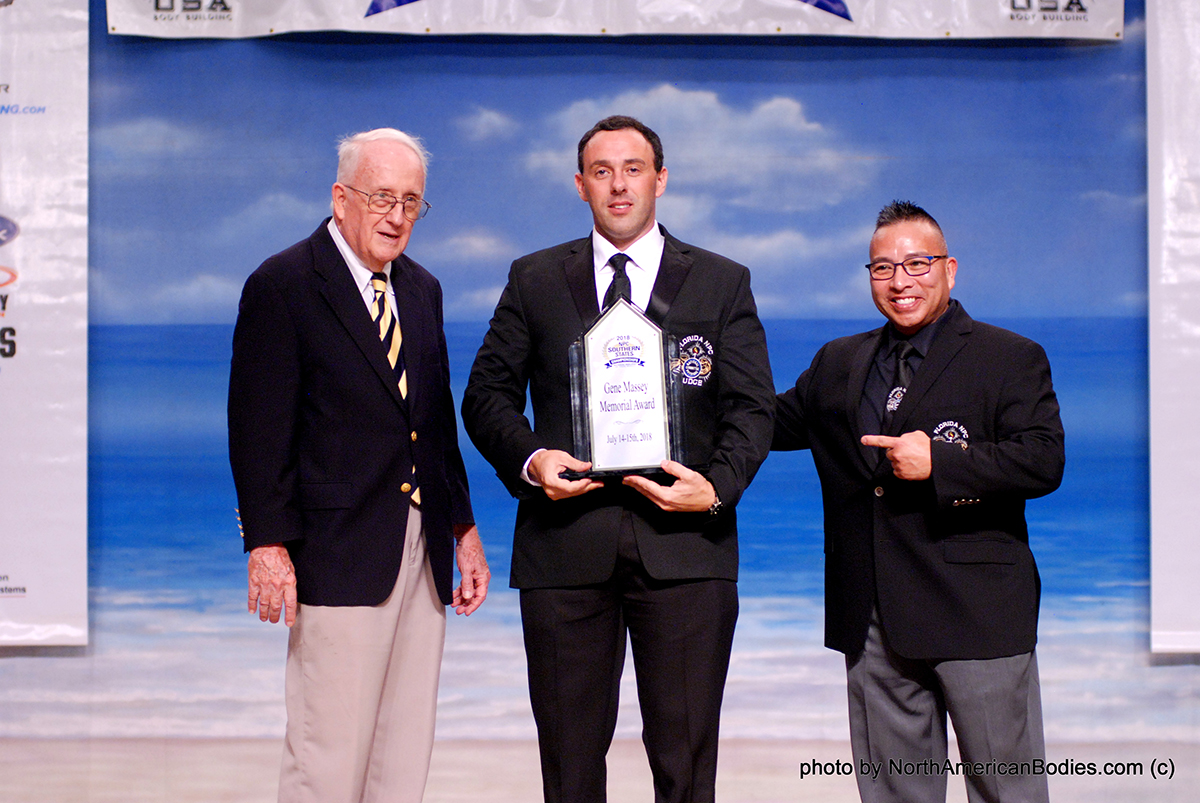 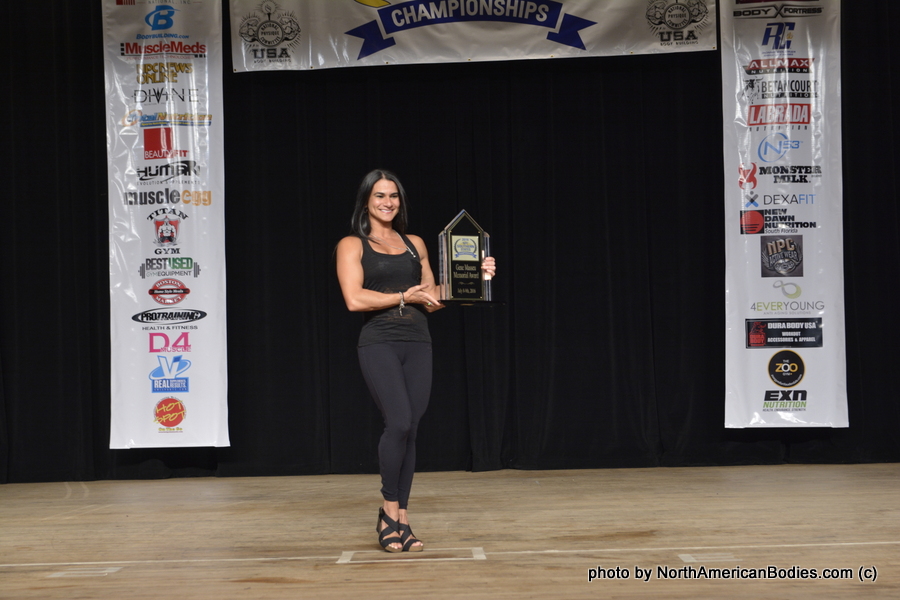 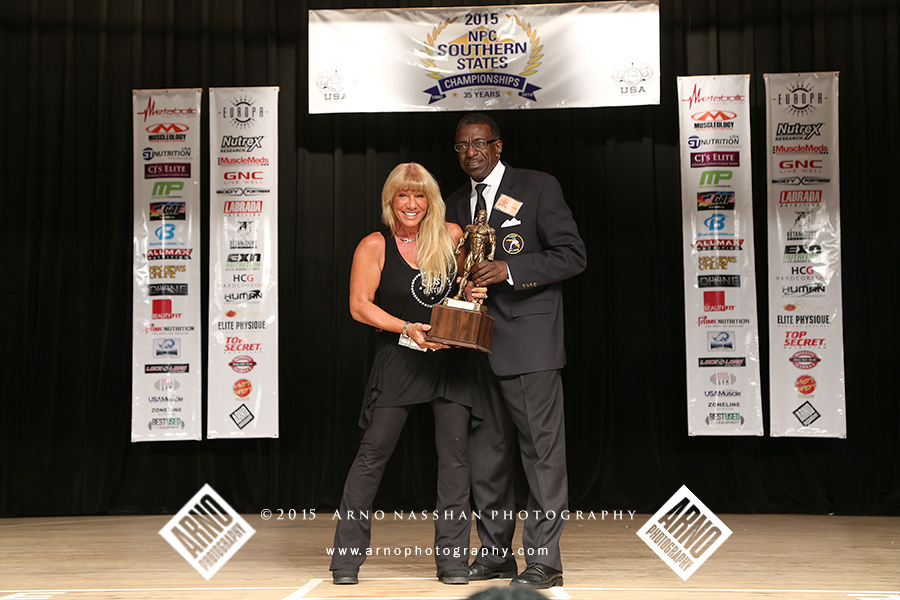 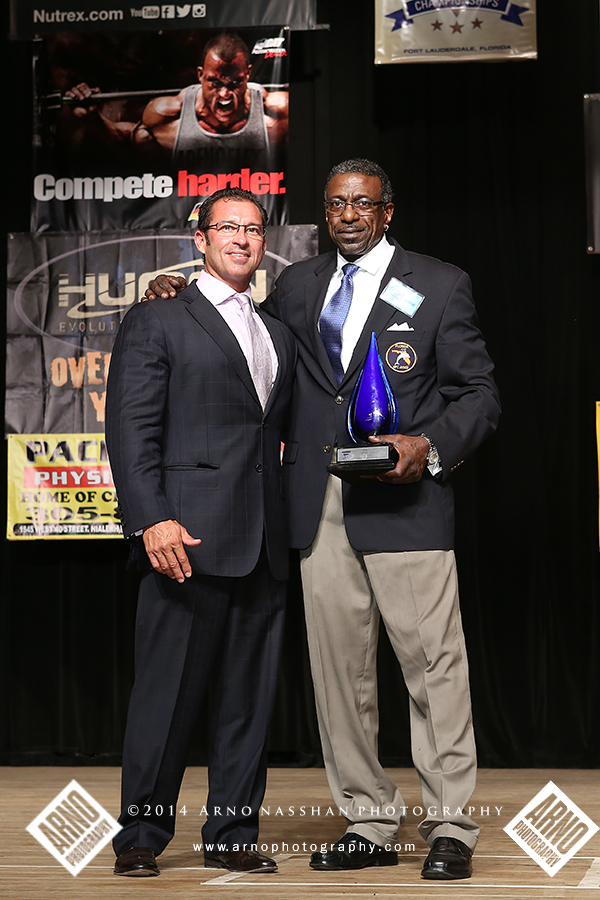 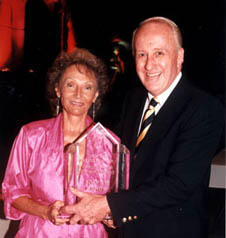 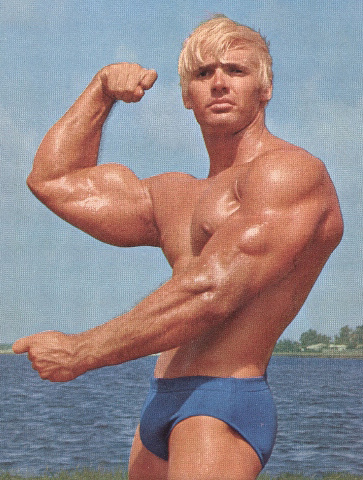 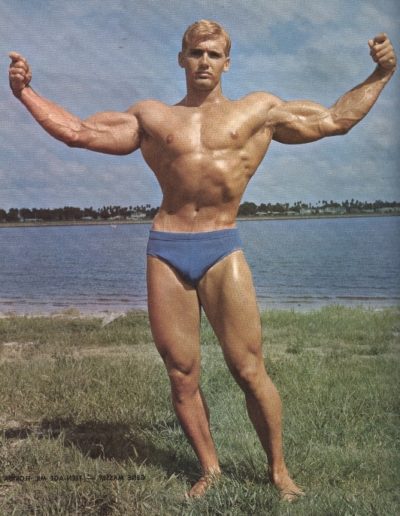 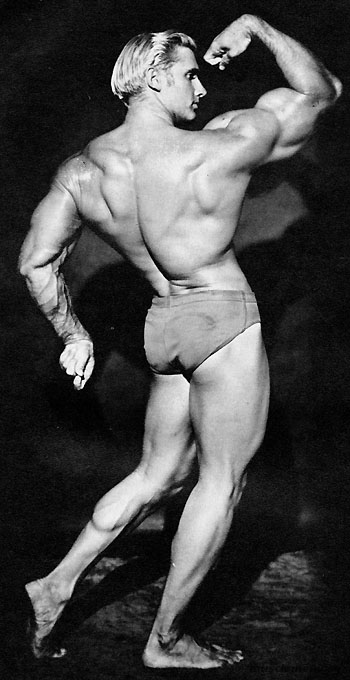 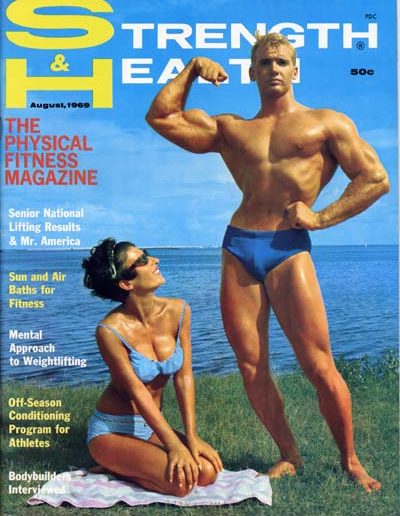 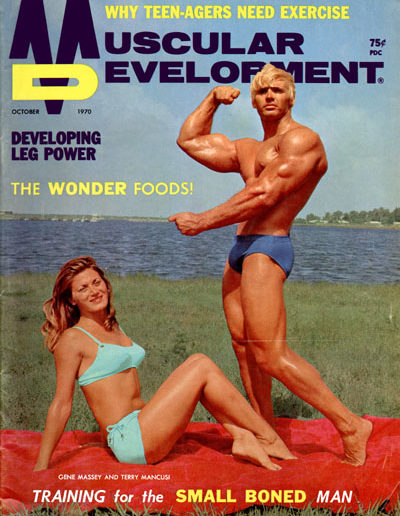 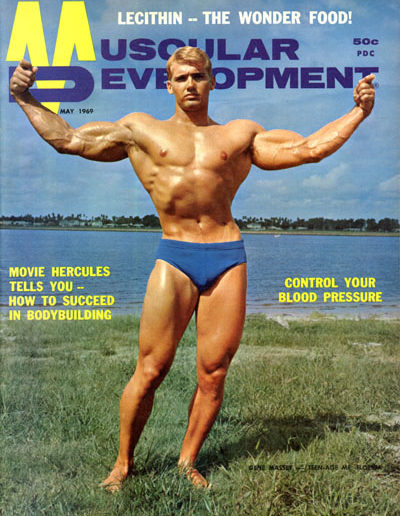 Stay Up to Date With The Latest Southern States News & Updates

Be the first to recieve updates, stories, news, and more!

Find us on your favorite social platform. Be sure to say hello!